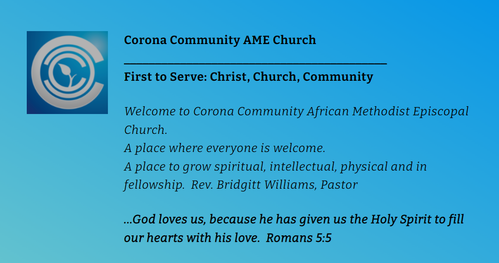 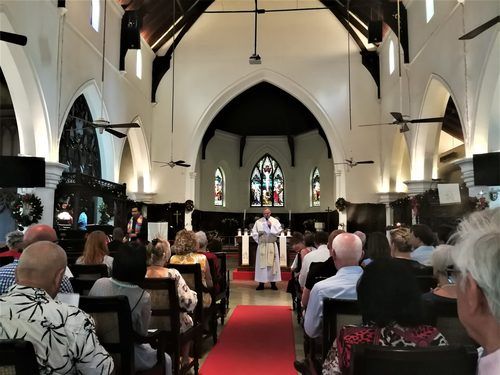 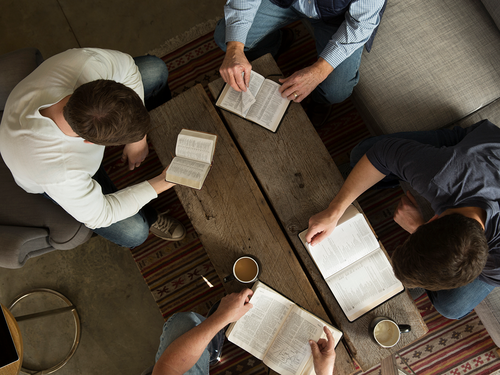 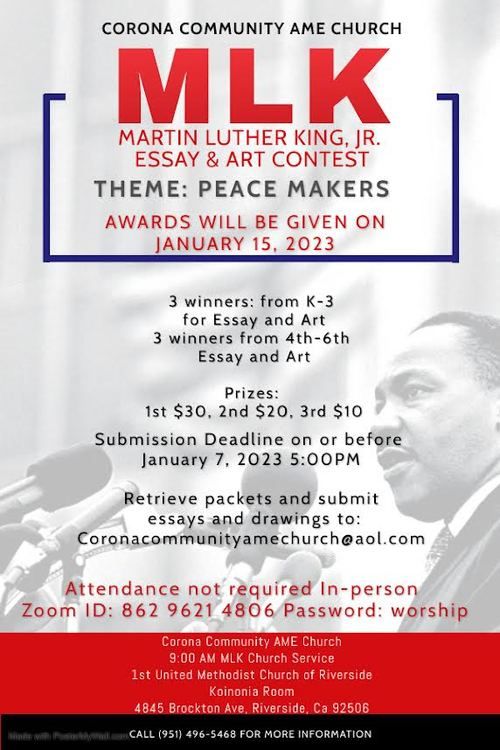 Please fill out the Essay and Art contest entry packet, and contact us for any questions!
MLK-Entry-Packet-2022-2023.docx-2.pdf
All submissions are valuable to the education, creative expression and social empowerment for our youth.
Here are just a few examples of other MLK Day community art projects across the internet. 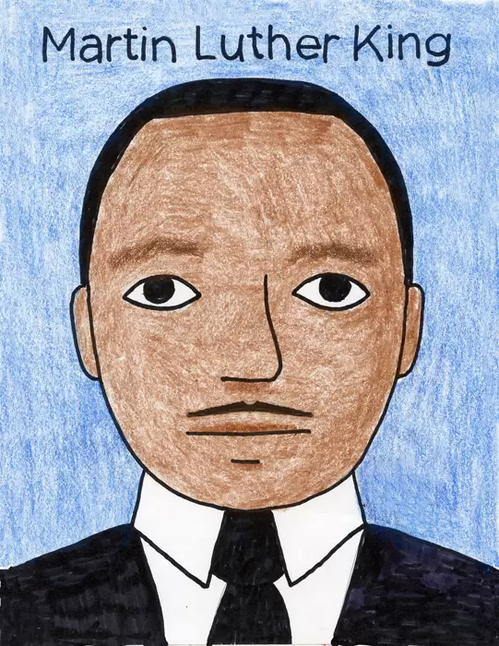 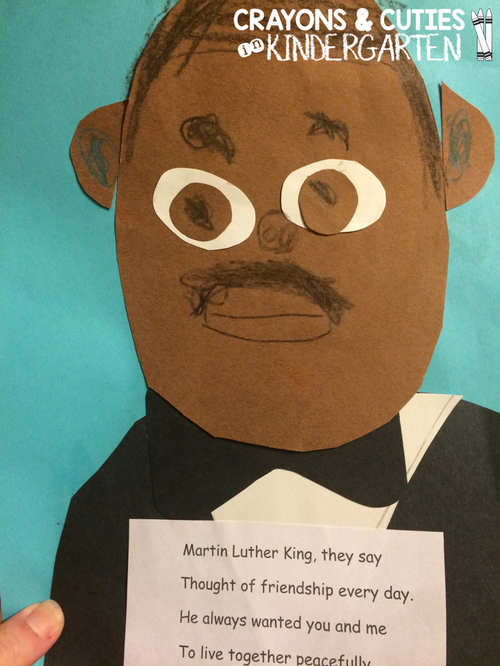 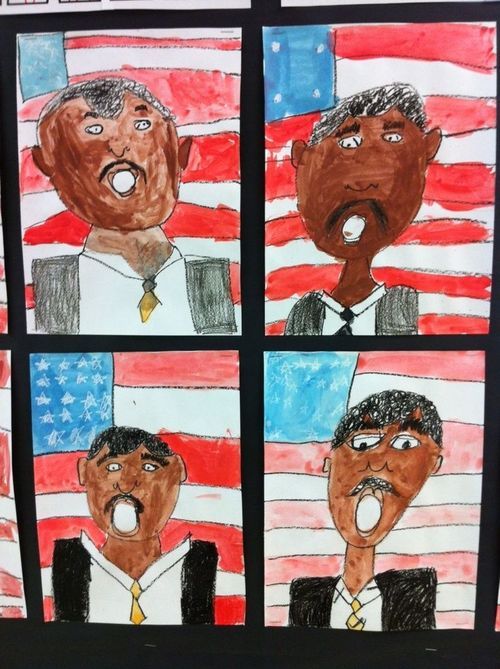 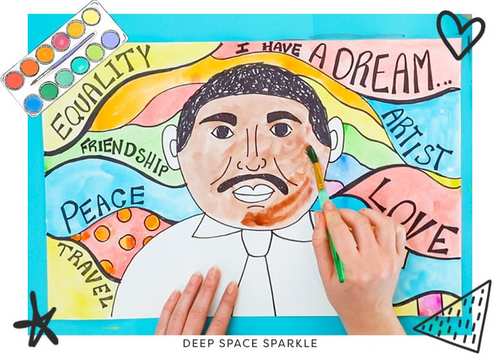 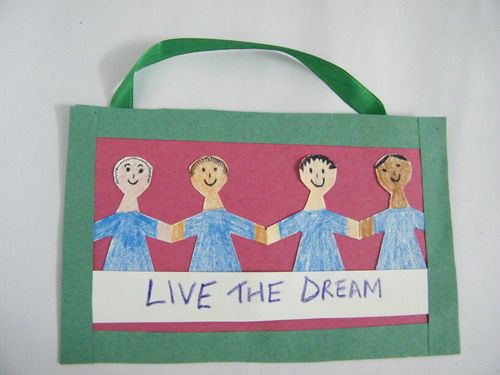 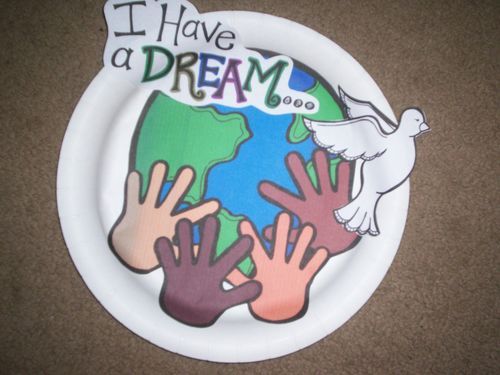 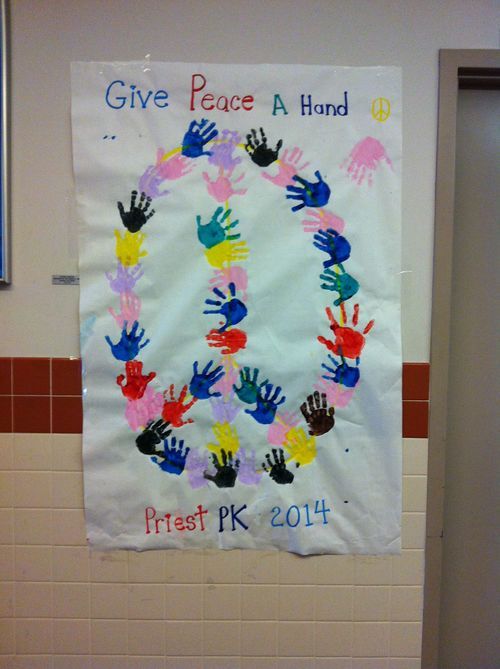 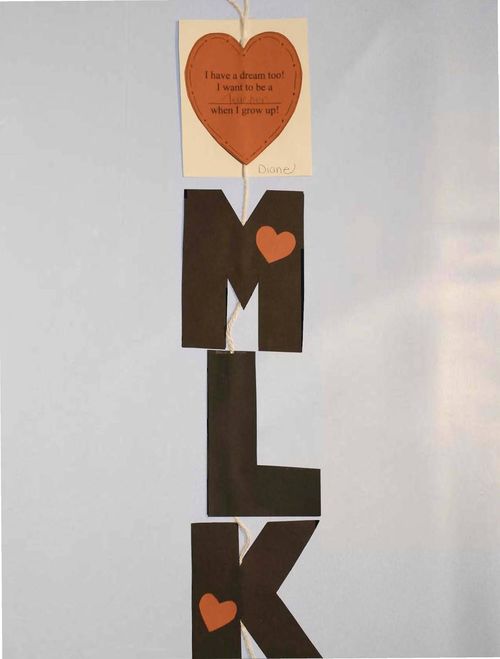 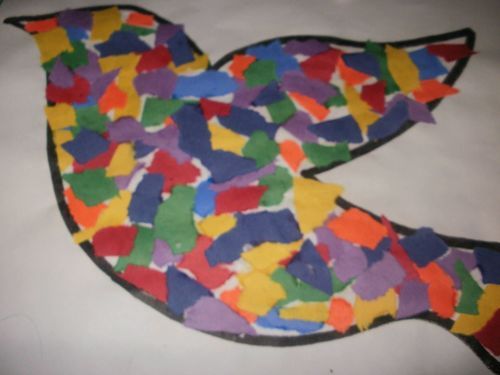 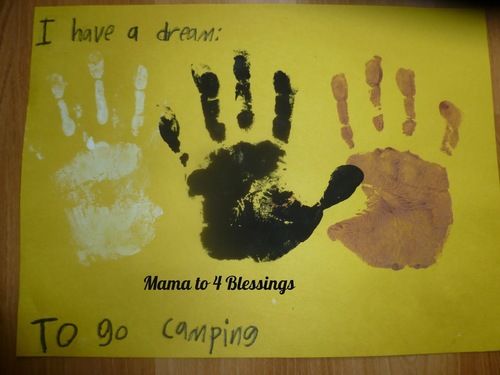 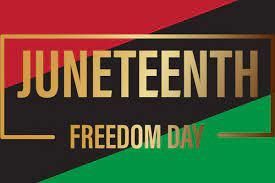 On June 19, 1865, about two months after the Confederate general Robert E. Lee surrendered at Appomattox, Va., Gordon Granger, a Union general, arrived in Galveston, Texas, to inform enslaved African-Americans of their freedom and that the Civil War had ended. General Granger’s announcement put into effect the Emancipation Proclamation, which had been issued more than two and a half years earlier on Jan. 1, 1863, by President Abraham Lincoln. 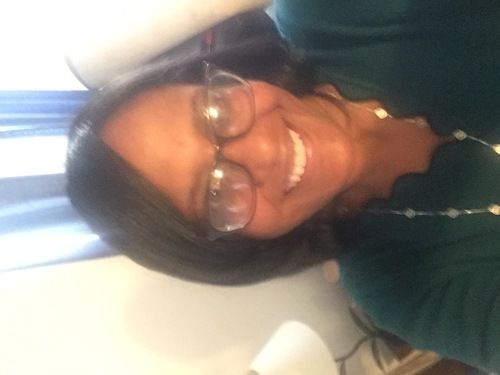 Thank you for joining us online each week at Corona Community AME Church.  Your spiritual encouragement and financial support is truly appreciated.  May the Lord bless and keep you is our prayer.
Pastor Bridgitt Williams 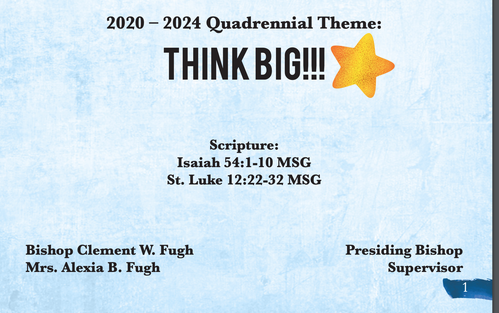 Corona Community AME Church does not reach out to simply grow its membership, but strives to be the arms, legs, feet, and body of Christ in our local community, and throughout the globe.  The church is a "justice-centered" church that seeks to promote equality, diversity, equity, and freedom from oppression, all through sharing and practicing the teachings of Jesus Christ. 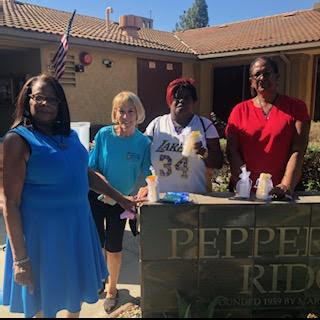